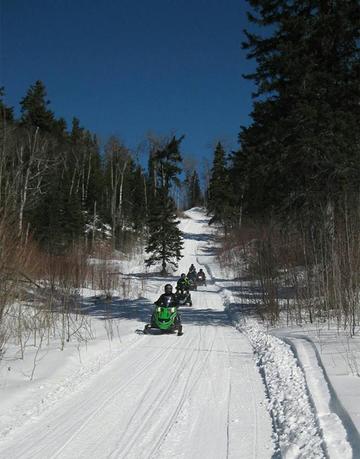 ​Club History
The Marcell Snowdrifters Snowmobile Club was founded in 1968.

The original charter members were: Russ and Donna Smith, Gary and Joanne Lemke, Ralph and Betty Jarvi, Curt and Helen Helleckson, Earl and Hazel Giraud, John Kunst, Larry Probst, and Walter and Sandy Lyytinen. Helen Helleckson came up with the name of the club.
​
The clubhouse is located in Marcell, south of Frontier Sports. There is plenty of parking to facilitate snowmobile enthusiasts that would like to ride the trails beginning from that point.

Thank you to our Landowners!
Our trails exist due to the Landowners who share their property with the snowmobiling community.
© Marcell Snowdrifters Snowmobile Club